Identifying Indicators of Economic Collapse (When to Board the Windows) 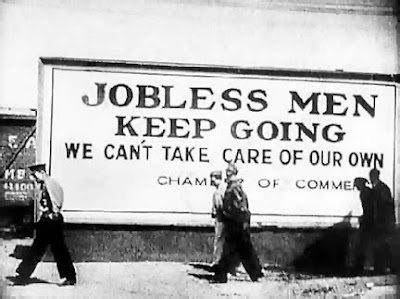 One of my favorite places to get data, Neithercorp has recently released an article on identifying the sure signs of economic collapse.  I found the article to be very informative and enlightening.  A couple take aways from the article I found particularly relevant were:


Now, on to the list that Neithercorp has compiled and transmitted into the cloud of the Internet:
Gold and USD divergence.  In the past when the dollar lost value on the dollar index, gold climbed.  The inverse was true also.  In 2009 there were examples of the dollar index increasing and gold also increasing in value.  This is a divergency example.  When we start seeing more and longer examples of this, watch out.  It is an indicator of looming collapse.
Obviously, if gold were to start to gain an absurd amount measured daily, that would be another tell.
Oil.  The article that I'm writing about mentions oil as a first indicator of economic falter.  This is not difficult to comprehend as more Americas use oil than buy gold.  Because of the volume of consumption, the rise and fall of the price of gasoline will be closely watched by most.  When oil rises to or above $150, and sustains this and higher through and beyond the summer months, this is an indicator of economic collapse looming.
Simultaneous DOW / Dollar drop.  Like gold, when we see the dollar index get stronger, we see the DOW drop.  Neithercorp claims that a sustained drop over a measurable period in the dollar index as well as the DOW will be a clear indicator that collapse is next.
There is much more in the article to read and analyze, but I feel it's best that you visit the source of the data and make your own conclusions.
Fasten your Kevlar helmet (with a shred of tinfoil).  It's going to be an interesting year.
TRW
Written by TRW